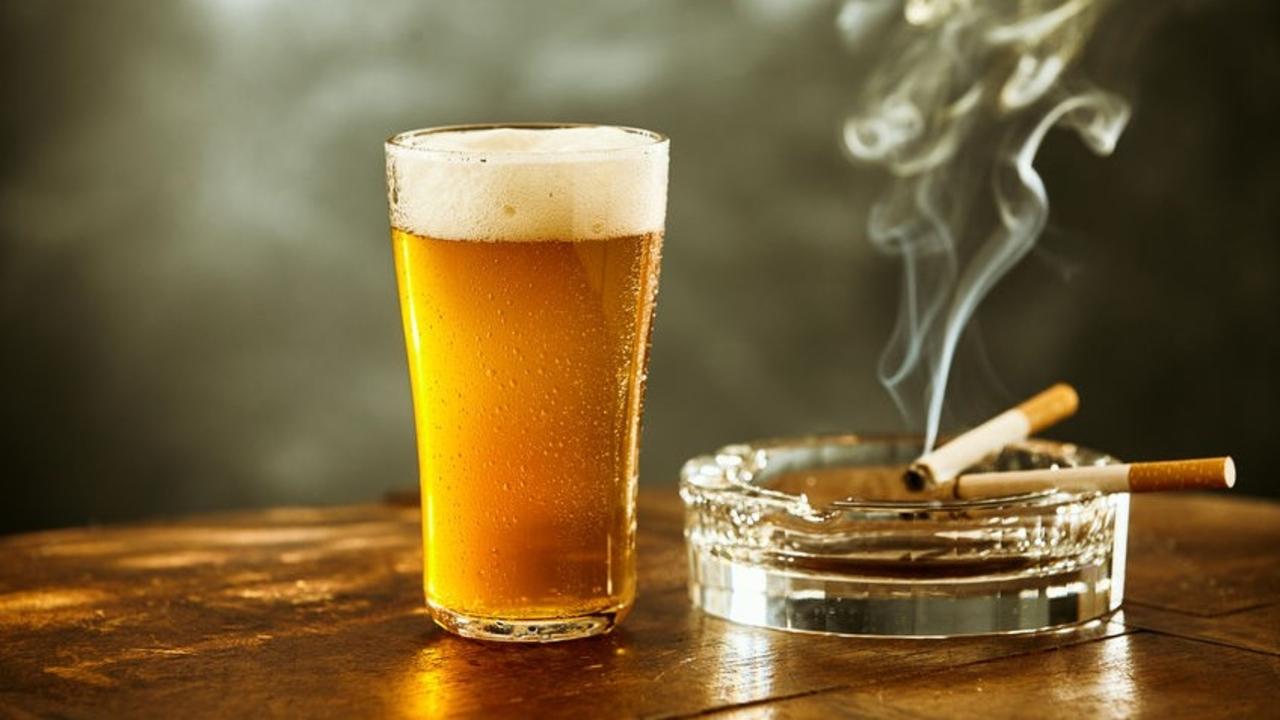 Debt is a lot like smoking or excessive drinking.  We all know both are bad for you, but often it can take years, sometimes even decades, before cigarettes and alcohol start to have a significant effect on your health.  Short term it doesn’t seem like it could be a terminal decision, but as the years tick by the cumulative effects start to surface.

In much the same way as smoking and drinking play into your long-term physical health, debt can also affect your long-term financial health.  Few credible people would argue excessive debt is helpful to your financial future.  However, this hasn’t stopped many from borrowing heavily in the early years of their educational and professional career leading to decades spent paying off debt, and for some even into retirement.

We’ve never met anyone who set a goal to retire with debt, however, we do know many who are still working and not retired because they have debt!