The Power of Prudence: 5 Ways to Build an Emergency Fund 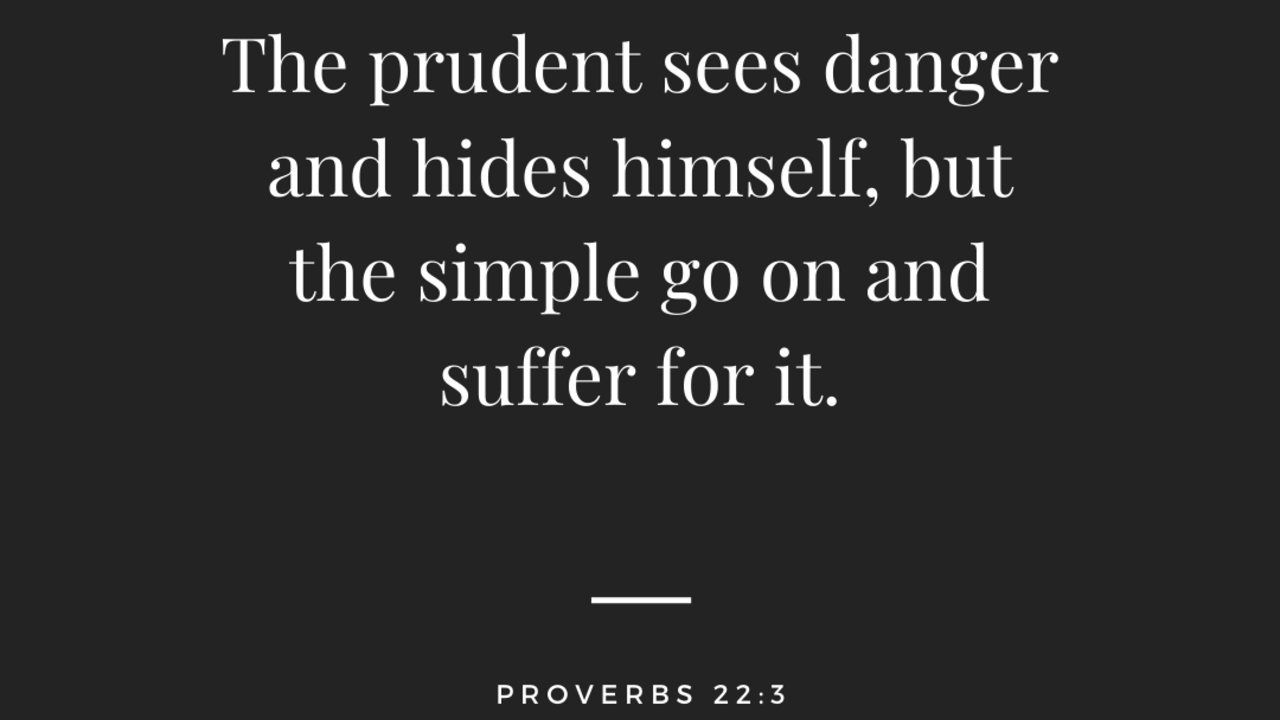 Right now amidst the Coronavirus pandemic there are three groups of people, financially speaking.  The first group, the group you want to be in, are those who have a solid financial position and are not worried about money, despite the uncertain future - even if it leads to being unemployed.

The second group are the ignorant.  They don't know what they don't know and have no savings, but despite their lack of savings they have no concerns regarding their financial future.  They're partying on the beach without a care in the world, at least for now.

Then there are those in the third group, which is probably the largest of the groups.  These are people who are living paycheck-to-paycheck and were broke even before the pandemic hit.  If you think there are no doctors or other high income professionals in this group think again!

Just because you have a high income doesn't mean you have money to weather a storm such as this.  The latest Medscape...

Exploring the Anatomy of an Emergency Fund 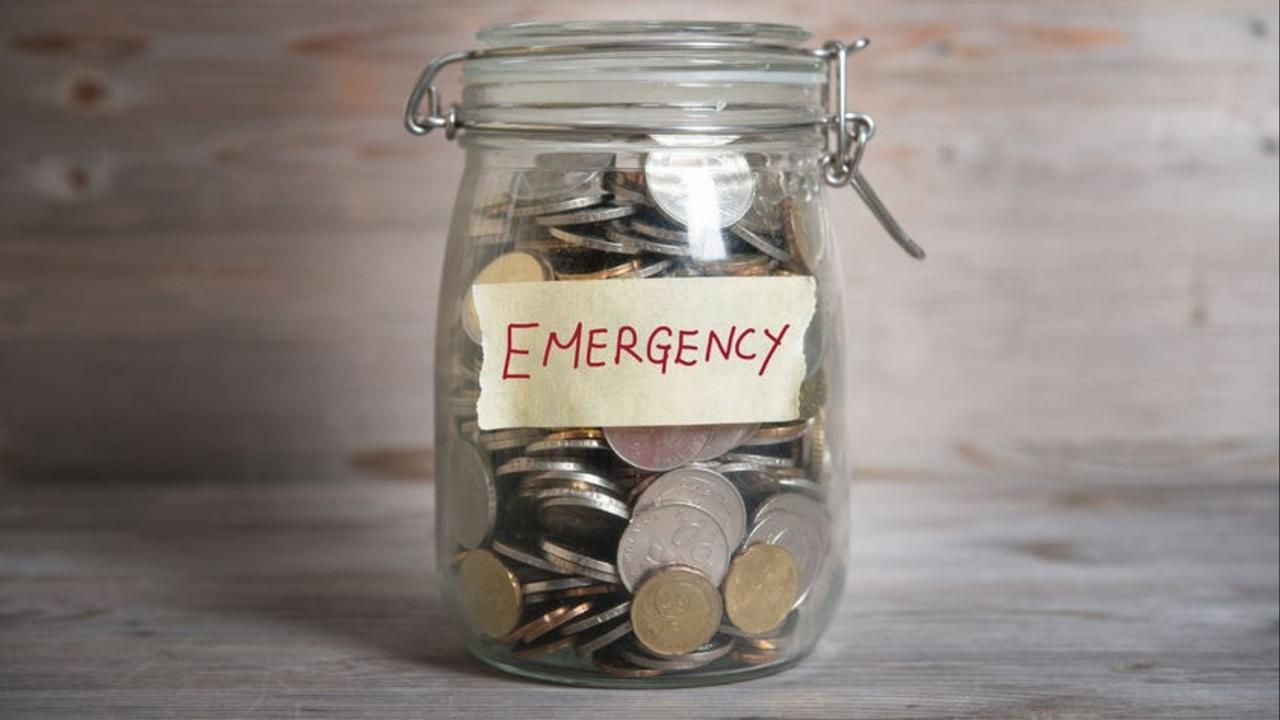 This summer we made a big change in our lives and decided it was time to move.  Our house was starting to feel a bit cramped for many of the ministries we lead, and our backyard just felt too confining with our pool and outdoor kitchen taking up all of the limited space we had.  With two little girls who are really active there was no space to run and play safely.  So, we pulled the trigger and put our house on the market.

Does that sound like a silly excuse to buy a big house on two acres?

Yes, it does, and we realize we were truly blessed to have the ability to do so, and don’t take it for granted.  In essence, the changes we made this summer are a direct result of having no debt.  It’s taken many years, but now the wise decisions we’ve made are paying off.  Regardless if your dream is a 5,000 square foot house on two acres or something completely different, know that diligence pays dividends, but it may take years before you...