DFMD Core Principle 1: Redefining What it Means to Afford Something 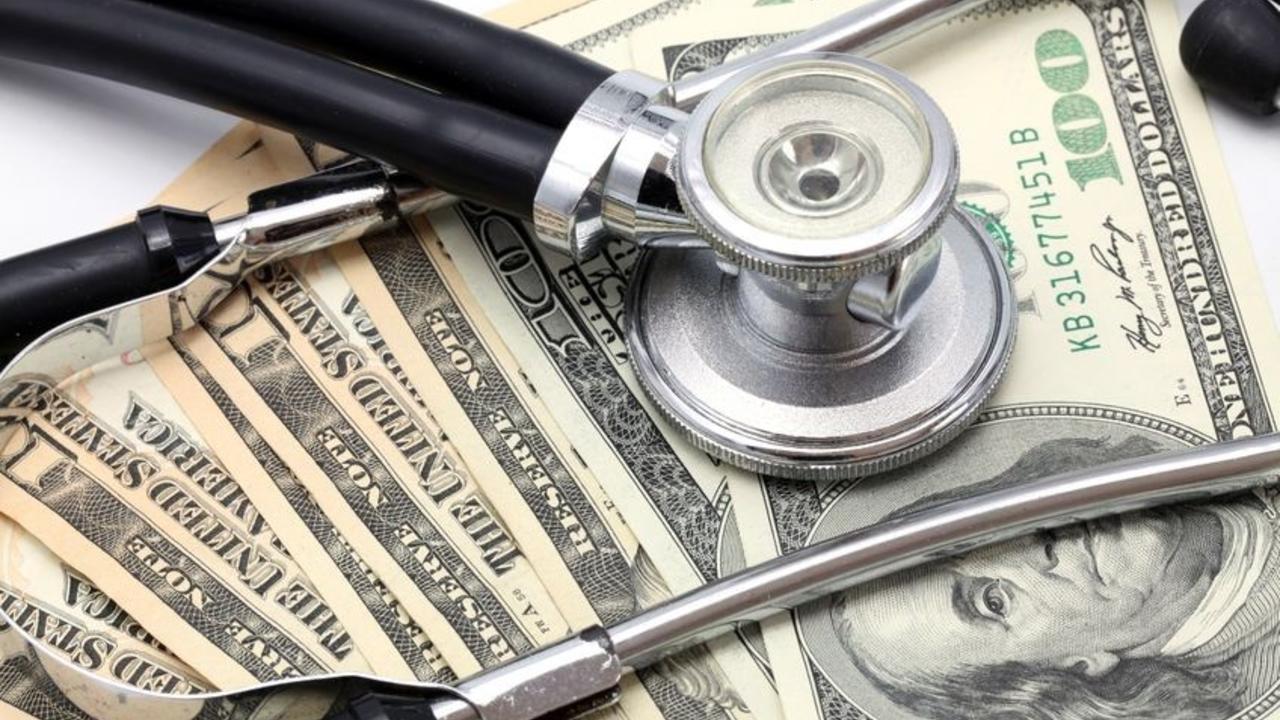 2019 has been a great year for DFMD.  Our subscriber list has grown, and we are another year closer to helping all of you become debt-free millionaire doctors.  Hopefully, you've taken some of our advice and put it into practice and are starting to see the results.

We'd love to hear about your progress.  Send us a quick email of what you've accomplished in 2019.

As we close out the year we feel it's important to help you start 2020 with a new (or reinforced if you've already got it) mindset regarding how you behave with your money.

We're calling this a Core Principle that will become a key part of an online learning experience we plan to roll out in 2020 to help you speed up the process of becoming a DFMD.

DFMD Core Principles are beliefs, mindsets, perspectives, and values that are vital in living a debt-free life.  We believe without adherence to the core principles it's not likely you will become a DFMD, or more importantly, continue to be a DFMD once you've become one.

As we've navigated the path to financial freedom one key lesson we've learned is money problems really have little to do with money.

If you simply had more money would all your money problems go away?

Perhaps they might go away temporarily, but long term, we'd argue, if you didn't change your behavior with your newfound money nothing would change.

Lottery winners are a classic example of this scenario.  They win big only to be broke a few years later.  Money didn't solve any of their problems, and more than likely it won't solve your problems on its own.

In many ways, more money just magnifies the problem.  Consider a resident physician who made a bad decision to lease a $60K vehicle while making $50K / year.  Certainly not a wise decision for someone who is in most cases already deeply in debt for medical school.

Now imagine just a few short years later and residency is finished and the new attending doc is making $250K / year, and instead of attacking their debt they purchase a $100K vehicle (usually as a way of rewarding themselves for finishing residency).  More money didn't fix the root cause of the problem, it just made it easier to see with bigger payments!

Core Principle 1: To afford something means to pay cash for it.

The first of our core principles is centered on redefining what the word "afford" means.  Try this out with your friends by asking them a question like, "What does it mean when you say I can afford to buy a new car?".

We've tried this experiment, and the answer in almost all cases is something like, "I make enough money or have enough "extra" money to make the monthly payment."

We're not making fun of them, but moreso just illustrating that our society is mostly ignorant of the true meaning of affording something.  When nearly 80% of America is living paycheck-to-paycheck (doctors included) there's clearly a problem, and in most cases, especially with doctors, the problem isn't that they don't have enough money.  The problem is their behavior when it comes to how they use their money.

How does one change their definition of "afford"?

It starts with changing your mindset.

To have a DFMD mindset it all goes back to deciding you're ready for a change.

You've had enough of being broke while making six-figures.  You're frustrated, ashamed, angry, scared, disgusted, worried, defeated, lost, helpless, and / or hopeless.

In many ways for change to take place you have to reach a low point where you've had enough and are ready to change.  This doesn't mean you have to lose everything and be living out of a cardboard box under a bridge.  It simply means you need to get to a point where something inside you changes.

It doesn't have to be very dramatic, but we've found that if you don't get to this point the changes you make with your behvior and your money are not likely to stick.  And the goal is not to become a DFMD.  The goal is to become and remain a DFMD for life!

That's not likely to happen until you adhere to Core Principle 1 and change your defintion of afford.

So what are some practical ways to change your mindset and how you define affordability?

1. Talk about it with your spouse - a lot.  Something happens about the way we think and behave when we talk about something over-and-over again-and-again.  It starts to sink in and what we think becomes what we do.

2. Dream about it.  Talking will lead to thinking that will lead to doing and dreaming.  If you're like most people, when you really focus on something and get into it you start to dream about it.  These aren't just dreams while you sleep, but moreso dreams you and your spouse talk about all the time.

What does your future look like when you elininate every monthly payment you have and never have one again?  I'll bet it looks pretty bright!

Big income and zero debt means freedom to do what you want to do instead of doing what you have to do.

Big income and zero debt means giving to help others like many want to but cannot because of their poor financial choices.

Big income and zero debt means having flexibility and options when it comes to your career choices.  You can't explore (at least not without a lot of stress) new opportunities when you have thousands of dollars in monthly payments due each month.

Big income and zero debt means whatever you want it to mean for you and your family.

With a big income and zero debt you get to decide so much of your life instead of letting someone else decide for you.

3. Live it out.  The final way to change your mindset and definition of afford is to simply live it out.  Do it!

Like any change in life, it's hard to go from where you are to where you want to be overnight.  Change takes time, but as you start to live it out with new purchases the feeling you will get by paying cash will feel good, and good feelings can lead to good behaviors in the future.

We wish you a blessed holiday season and the best year of your life in 2020!

We'll be taking the next two weeks off from blogging, but look forward to starting the New Year off strong the first week of January.  Merry Christmas!