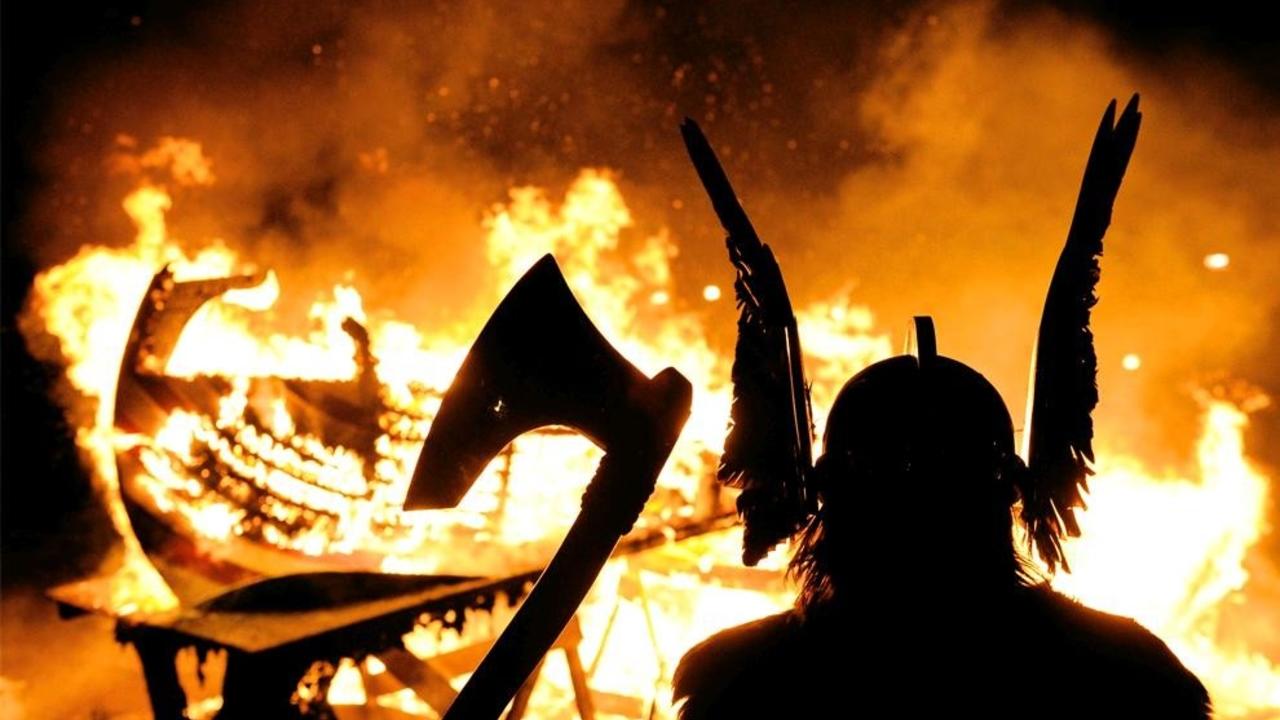 Legend has it that Spanish conquistador Hernán Cortés issued a challenging order to his men as they sought to overtake the Aztec empire in 1519.  His order was actually rather simple, but not so easy: 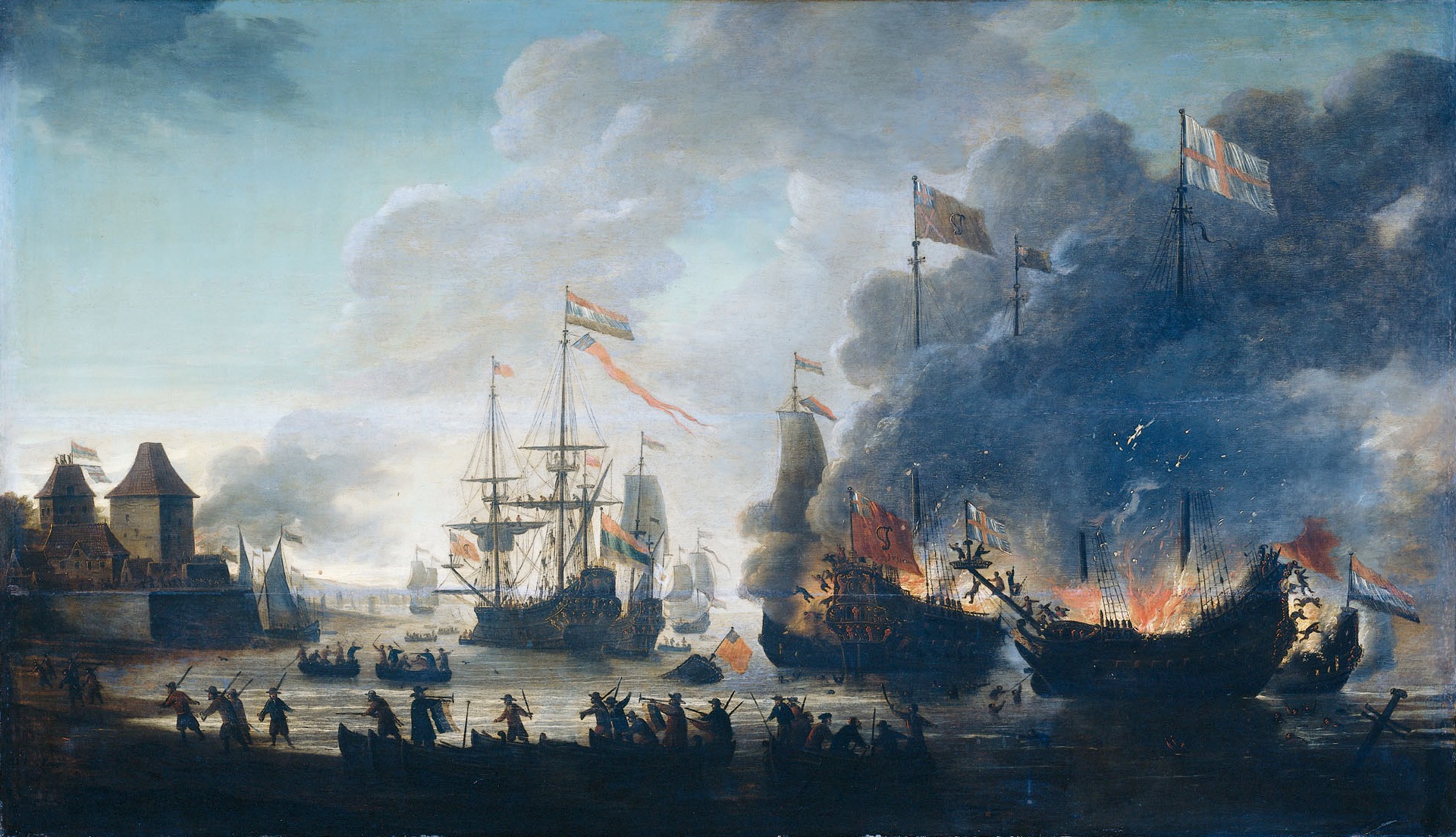 According to the legend they won the battle.  They really had no choice.  Win the battle or die trying.

So, what are some financial boats you might need to burn?

Here's four boats we suggest you consider burning as you work toward becoming a DFMD.

We like much of Dave Ramsey's approach to getting out of debt, and one of his suggestions is to cut up your credit cards.  For many a credit card is a financial crutch used to prop you up when you've overspent for the month.  It can represent a way to temporarily correct your overspending.  As a physician you make too much money to buy things on credit.

Now you might be thinking - what about all those points I'm giving up?  Find us a millionaire who will tell you their secret to financial success are their credit card points and we'll reconsider how credit cards can help build wealth.

It's not that credit cards will keep you from becoming a DFMD, but reliance on credit cards could make it harder.  Credit card companies know the science behind human behavior, and that is why they offer points - to get you to spend more, not because they are nice people.

What's in our wallet?  Our money, not a credit card company's money!

Get rid of overdraft protection on checking accounts!  This is another backup plan for poor spending and money management habits.  Banks sell the use of overdraft protection to make you feel safe, but once you get hit with the fees they charge you'll quickly realize it's an incredibly profitable product that banks like to sell.

Instead, take control of your finances and actually monitor your money coming in and going out each month.  Consider using an app like Every Dollar to better track your expenses and use the app your bank offers to keep close tabs on your balance.

Turn off all lines of credit.  These could include home equity lines of credit or just general credit that is available to you from a financial institution.  These can be enticing when you receive those blank checks in the mail and all you need to do is fill them out to buy things.

Remember, part of becoming a DFMD is redefining what it means to afford something.  It's not about being able to make the monthly payment as much of the world defines afford, but instead means being able to pay for it with cash.

Boat #4 - Use Extra Cash to Pay Off Debt

Probably the most common boat many have not yet burned, and struggle to burn is extra cash you have sitting in your bank account.  Most of the time this money is earning little to no interest, and it makes no sense to have stockpiles of cash doing nothing when you have mountains of debt to pay off.

Another way of looking at this "savings" is to consider the debt you have and the interest rate you're paying for it.  For example, if you have a student loan at 6.5% interest, keeping piles of cash on hand is no different than having borrowed what you have in savings at that same interest rate.  indirectly you're paying interest on that money in your bank account by not using it for your debt.

Our suggestion is to keep one week's worth of pay in a savings account as a starter emergency fund.  This is enough to cover most common types of emergencies.  Use the rest to pay down your debt faster.  Then once you've paid all your debt off, minus your mortgage, beef up the emergency fund to 3-6 months of living expenses.

Are you ready to burn your boats?

These might be some scary suggestions for some of you.  Our advice is to start with one boat and then look for other areas where you've yet to burn your financial boats.  Something happens psychologically when you burn the boats.  Just like Cortés and his men after they burned their boats, you too will have no choice but to go all in with your battle against crippling debt.

We are here to help you find your boats and start working toward becoming a DFMD.  Reach out to us for a free 15 min Zoom chat to talk about your situation and let us offer some guidance and inject some hope into your situation, if you need it.