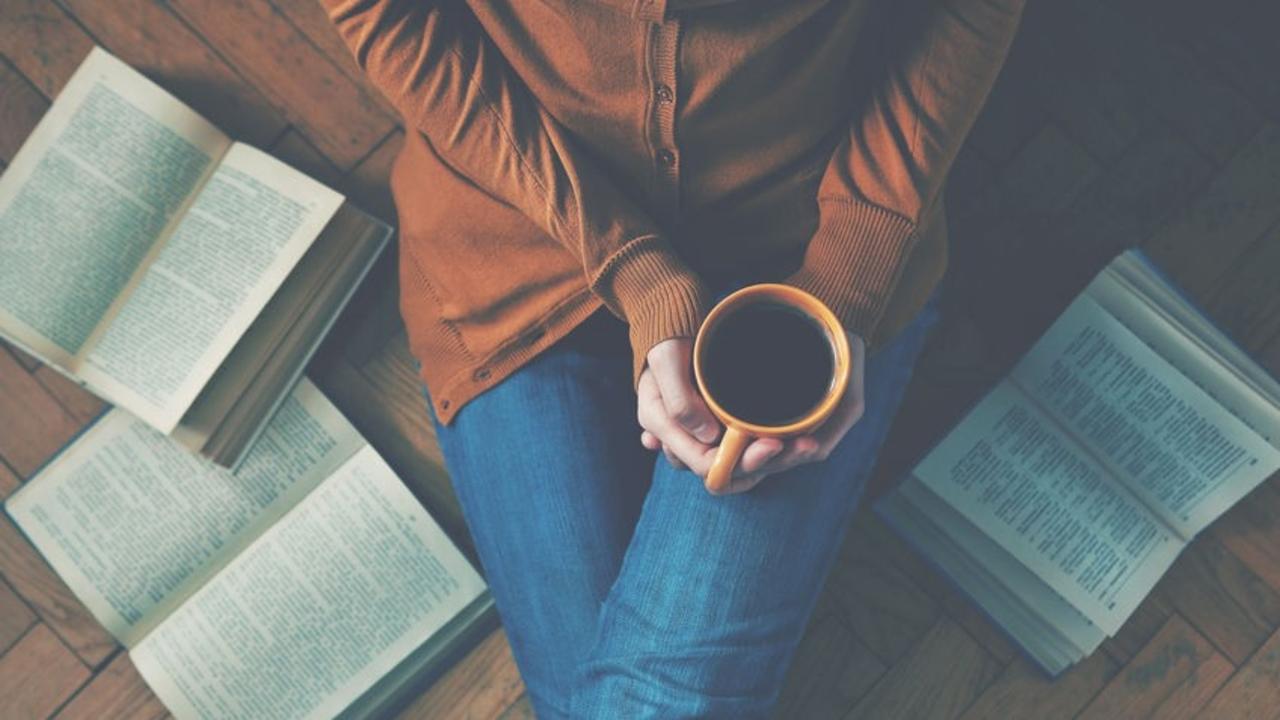 The easiest way to become like someone you look up to is to uncover the secrets to their success.  For example, if you want to be the greatest pediatrician ever you would find mentors who have been successful and ask them what they did to achieve their success, and then just copy what they did.  This, of course, doesn’t guarantee success, but it’s a good starting point, especially if you find several people who have succeeded by doing the same things.

This is exactly what Chris Hogan’s millionaire research is all about.  He and his team studied over 10,000 millionaires (full disclosure-we were two of his study participants) to see if they could discover some common themes to what helped them become financially successful in achieving millionaire status.

The thing that sets them (millionaires) apart isn’t the amount in their investments or retirement accounts; it’s their mind-set about money.

Myth #1: the wealthy didn’t earn and don’t deserve their money.

There’s an old saying from Seneca that states, “Luck is what happens when preparation meets opportunity”.  Hogan’s research found that 76% of millionaires stated that anyone in America can become a millionaire with discipline and hard work.  We are living proof of this in that neither of us have inherited any money that has led to us becoming millionaires.  We disciplined ourselves to find careers and use our money wisely that has led, over several years, to becoming millionaires like many of Hogan’s research participants.

Many believe that to get rich you have to take big risks with your money.  The common myth is millionaires have placed their “bets” on risky stocks, startups, etc. and have gotten lucky when the risk paid off.  The truth is 79% of millionaires reached millionaire status by simply investing in their organization’s retirement plan.  Most millionaires invested only in growth stock mutual funds.

None of the 10,000 millionaires listed investments in single stocks as a top contributor to becoming wealthy.  In other words, they understand risk and can see single stocks are very risky.  Mutual funds are still risky to some degree, but not nearly to the level of single stocks that can rise and fall by double-digit percentages in a short period of time.  Wealthy people don’t avoid risk, they understand risk and make decisions based on their understanding.  Stupid is not part of the risk equation wealthy people make when deciding what to do with their money.

Sometimes people believe wealthy people have gone to private school and / or attended top universities like Yale and Harvard, but the truth is 79% of millionaires didn’t attend a prestigious private school.  In fact, 62% graduated from public schools, 8% attended community college, and 9% never graduated college.

Keep this in mind when planning the education for your children.  No research has ever shown a connection to where you’ve received your degree and your success (i.e. salary).  How many of your patients have asked you where you went to school?  Have you ever asked your doctor or dentist where they went to school?  Or better yet, have you ever made a decision on choosing a doctor, dentist, or pharmacist based on where they studied?  We didn’t think so.

This is probably the most common myth.  It takes money to make money, or does it?  One-third of millionaires never had a six-figure household income in a single year.  Only 31% averaged an annual household income of $100K, and just 7% average over $200K per year.  This is great news for doc’s where the average annual salary is over $200K per year.  While income is not a great predictor of becoming a millionaire it can certainly help since your income can be one of your greatest wealth building tools if you use it correctly.

Summing up the myths-to become a millionaire you don’t need to inherit a lot of money or get lucky.  You also don’t have to take crazy risks with your money and seek “get-rich-quick” schemes.  High dollar degrees are also not needed, but going to college certainly helps along with a high paying job if you use your income well, however, income is not a must have to become a millionaire.  So what does it take to become a millionaire?  What did Hogan uncover in his research that were common to many of his subjects?

We really like the subtitle of Hogan’s book, How Ordinary People Built Extraordinary Wealth – and How You Can Too.  In essence, the research shows that ordinary everyday people can become millionaires, and we would argue most doc’s are extraordinary in many ways giving them a leg up on becoming a millionaire, especially when it comes to having high incomes to speed the process along.

This should be no surprise that no one is going to do it for you.  You have to do it on your own.  It’s no different than getting a medical degree.  You have to plot your course and then take control of your own destiny to succeed.  Nearly all of the millionaires surveyed (97%) believed they control their own destiny.

Being intentional leads to results when it comes to most things in life.  Some of the key intentional habits of Hogan’s millionaires were that 95% plan ahead for big expenses, and 93% stuck to budgets.  Most (51%) also believed the biggest factor holding people back from financial success is a lack of discipline.  Another interesting tidbit of data is that 96% never carry a credit card balance.  In other words, they live on less than they make.

Another attribute millionaires have is they set goals for themselves to help stay focused on what matters to them.  Over 90% set long term goals for their money compared to just 60% of the general population.  Many, like us, live in paid for homes in which they took on average 10.2 years to pay off.  As an interesting side note, 90% of homebuyers choose a 30 year mortgage and only 6% select a 15 year mortgage.  Perhaps this is why many never become millionaires!  If you can’t afford a 15 year mortgage payment maybe you’re buying too much house.

This attribute should go without saying.  The interesting thing about Hogan’s research is that most millionaires love their jobs.  An unbelievable 96% enjoyed what they did for their career, and most (56%) are still working even though they have enough money to retire.

The last attribute is one focused on being patient in the process.  Becoming a millionaire for most people will take several years, maybe even more than a decade for doctors like you who are also working to pay off six-figure student loan debt.  However, consistency pays off big time if you stick with your plan and live below your means.  Seventy-five percent of the millionaires made regular investments in their organization’s retirement plans.  Many had a “set-it-and-forget-it” perspective on investing.  This didn’t mean they ignored their investments.  They track their progress and make changes as needed.  What they did consistently was invest month-after-month and year-after-year.

Perhaps the best part if Hogan’s study is how much of an advantage doc’s have over the everyday person in his research.  First, many of you make far greater salaries than the average millionaire, which is great for getting out of debt and then building wealth.  Second, you’ve already proven through college, med school, and residency you can be patient, hardworking, and dedicated to accomplishing a goal.

You can do this and we want to help you win!  Reach out to us via email or on social media to ask us your questions and share your experiences, challenges, and successes.  We also always appreciate you sharing our blog and free tools with other doc’s you know who are struggling to get out of debt.