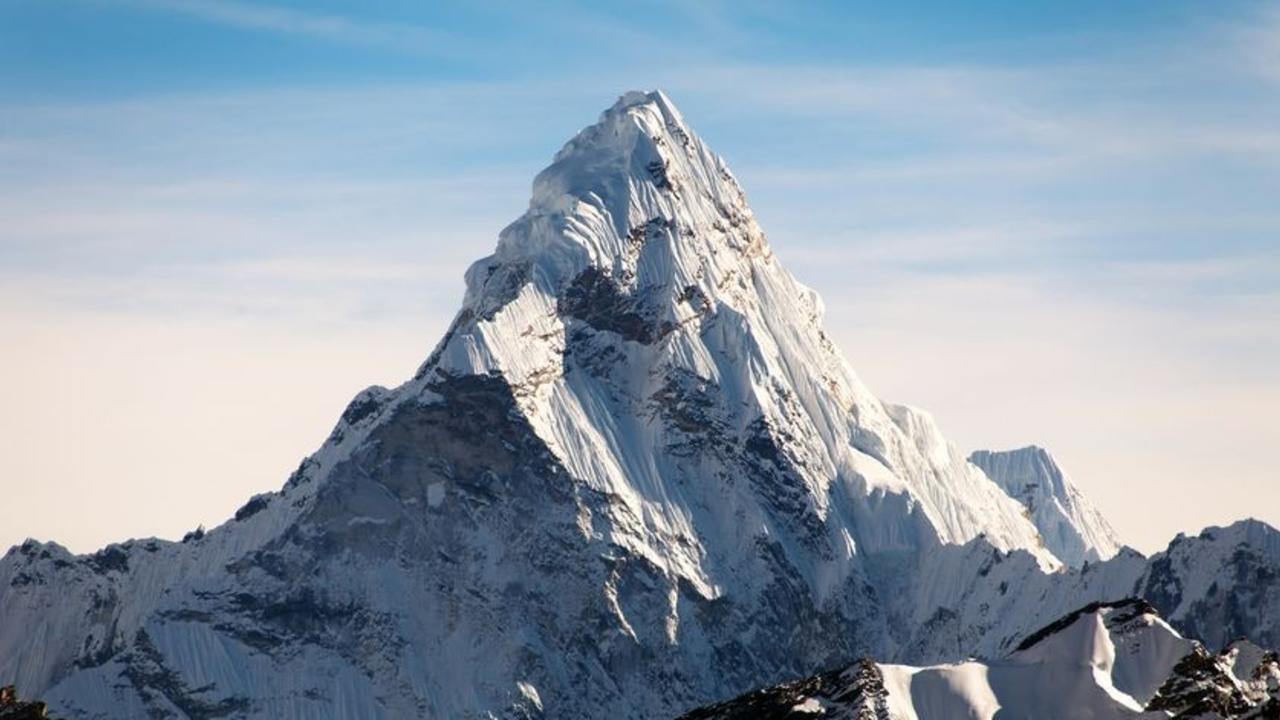 One of the greatest challenges, once you decide you want to be free of your debt, is keeping a positive attitude over the years it often takes to find freedom.  This post is focused on five practical ways to keep a smile on your face as you walk the path to becoming a debt-free millionaire doctor.  We begin with a story many of you can probably relate to.

The day had come when Janet’s hard work was finally going to pay off.  During the last 12 years she had completed a degree in biology, achieved an MD, and was now about to finish four years of residency.  The hundred plus hour weeks of studying and working were about to come to an end.  A new chapter was beginning as Janet was set to start a new job as an attending physician at a hospital in her hometown on Monday.

She was excited to be going back home and surrounded by family that she had missed during her years of education and training.  Finally, her life was beginning to slow down a bit as she worked into a new job settling back into hometown life and doing what she loved to do – help those in need.

A few weeks into the job she was eager to see how her years of planning, perseverance, and patience were about to begin paying off financially.  With a jolt of enthusiasm, she opened the bank app on her phone to see the fruits of her first “real” paycheck.  “Wow! Is this real money?”, she thought staring at her screen.  Her first paycheck was nearly four times what she was earning as a resident.  In many ways it seemed as if she had just won the lottery and received the first installment of many payments to come.

In what felt like a blink of an eye, four years passed as Janet settled into her new life.  She found the man of her dreams, Sam, and got married and was now raising a young family that included two little girls, Emma and Lacey.  Gone was the excitement of being a new attending physician making a six-figure salary and gobs of free time to spend it.  As a wife and mother, it seemed as if every second of her day was filled with some type of activity for work or at home.  The same also seemed to be true of her family’s financial resources with every dollar going from their bank account to someone else’s account.

One day she and her husband were doing their taxes and were amazed and saddened by what they realized.  In the past four years they had earned more than a million dollars but had very little to show for it.  “Where did all that money go?”, asked Janet.

The answer lie hidden in the beautiful home they now had along with a 30 year mortgage and a massive monthly payment, two fancy cars in their garage they were leasing, and monthly payments on six-figure student loan debt from both Janet and Sam’s education.  The couple had encountered a turning point when they realized they were broke.

“The guy who served me my burrito last night at Chipotle who’s living in his mother’s basement is wealthier than us!”, yelled Sam.  “How can we be broke making this kind of income?”, asked Janet.  “We make too much money to be this broke!”, exclaimed Sam.

That day they agreed something had to change – they had to change!  They realized they needed to start thinking about their life and money differently.  They recognized they needed to start behaving differently with their money if they were ever going to be able to retire someday and also pay for the girl’s college education, so they didn’t end up in the same situation.

However, they also struggled to see a way out.  Every dollar they brought in seemed to have someone standing next to it with their hand out ready to take it.  Sam and Janet felt trapped.  They knew if they started to take control of their money, instead of letting it take control of them, they could eventually find their way to being debt-free.  They knew others who had done it so why couldn’t they?

The sad truth quickly surfaced as they looked at the numbers, did some quick math, and realized if they kept making minimum payments on their debt, they would be well into their late forties, maybe even their fifties, before being free from debt.  Sam and Janet were at the base of a giant mountain and all they could see was the peak and how far away it was from where they were standing.

Tears flowed down Janet’s face as the magnitude of the circumstance started to build up in her.  She felt responsible for the problem since much of the debt was from her medical student loans.  Sam, seeing the pain on his wife’s face, turned and stared out the window lost in his thoughts wondering how they were going to keep a positive outlook on what looked to be a long journey that could take years to finish.

Can you relate to this story?

Have you felt hopeless in ever finding a day when you might be free from your debt?  We were once in this situation and know how frustrating, scary, and overwhelming it can be when you’re staring at a mountain of debt in the six-figures.  You’ve taken a big first step in being here and realizing, like Sam and Janet, you have to change the way you think and behave related to your debt.  The challenge is that even after you change there is likely to be a long journey ahead of you.

How do you stay positive during the journey?  How can you keep a smile on your face with what will be a long and challenging uphill climb?  Listed below are a few ways to make each step a little easier.  Try one and see how it affects your heart.  You’ll know when you’ve uncovered the ones that work best for you when you begin to spend more time thinking about what it will be like when you’re debt-free instead of how deeply in debt you currently are.

Find someone else who’s already done it.  When you spend time with those who have already become debt-free you begin to realize they are no different from you in many ways.  They don’t have any greater intelligence than you do.  They may, however, possess greater insight into how to become debt-free that you can learn from.  What you will begin to see is the more you spend time with them (i.e. in person, reading what they’ve written, listening to their podcasts, etc.) the more likely you’ll start to become like them.  You will also find that many, like us, enjoy mentoring others on their journey and sharing what worked and did not work for them.

Do the math.  It works out if you do what you need to do.  In other words, when you start to throw extra money at your debt something miraculously happens – your balances go down quicker:-)  Seriously though, do the math to see what paying extra on your debt does to the time it will take and the less interest you will pay.  This can easily put a smile on your face when you begin to see how much money you will save when you pay your debt off early.  If you want to calculate how big an effect paying extra on your debt could be sign up to get access to our free Debt Shovel Online Calculator.

Track your progress.  Instead of focusing on how far you have to go, focus on how far you’ve come.  When climbing a mountain, it’s far more motivating to look down and see how far you’ve come versus looking up and seeing how far you still have left to go!  This is a simple trick to play on your mind that can keep you positive.  Like going on a diet, it’s far more motivating to think about how much weight you’ve lost instead of how much you still have yet to go.  It can work the same way with your debt.  Focus on what you’ve paid off, not on what you still have yet to pay off.

Practice gratitude and be grateful.  You have probably heard, “It is more blessed to give than to receive.”  The word “blessed” in this context means to be joyful.  You have perhaps experienced this joy during the holidays when giving and receiving gifts.  Doesn’t it usually feel better to give a gift than to receive one?  We’re not prescribing you start giving all your money away while trying to get out of debt but look for ways to give to those in need whether it be financial or simply with your time.  If you seek to have an attitude of gratitude sometimes the challenging situation you find yourself in won’t seem so challenging.

Stop comparing yourself to others.  If we had a simple solution to doing this we’d be zillionaires!  We live in a world of comparisons where everyone seems to be trying to outdo one another.  Don’t believe what you see!  Being broke is normal in America where nearly 80% of Americans are living paycheck-to-paycheck.

Do you want to be normal?

The only one you should be comparing yourself to is yourself.  What?  Let me say that again.  The only one you should be comparing the new you; the on-fire-to-get-out-of-debt you to is the old you who was living with a flawed mindset destined to be in debt for the rest of your life.  When you start to compare the new you versus the old you it starts to get exciting to see how much progress you’ve made in starting the process of paying off debt so you can eventually begin building wealth.

Getting out of debt is hard.  Really hard when you have a six-figure mountain staring you in the face, but you’re starting to gather the tools you will need to climb that mountain and one day stand victoriously at its summit.  Sign up for our weekly blog to arrive in your inbox and check us out on social media to share the progress in your journey.