5 Financial Mistake to Avoid During a Pandemic 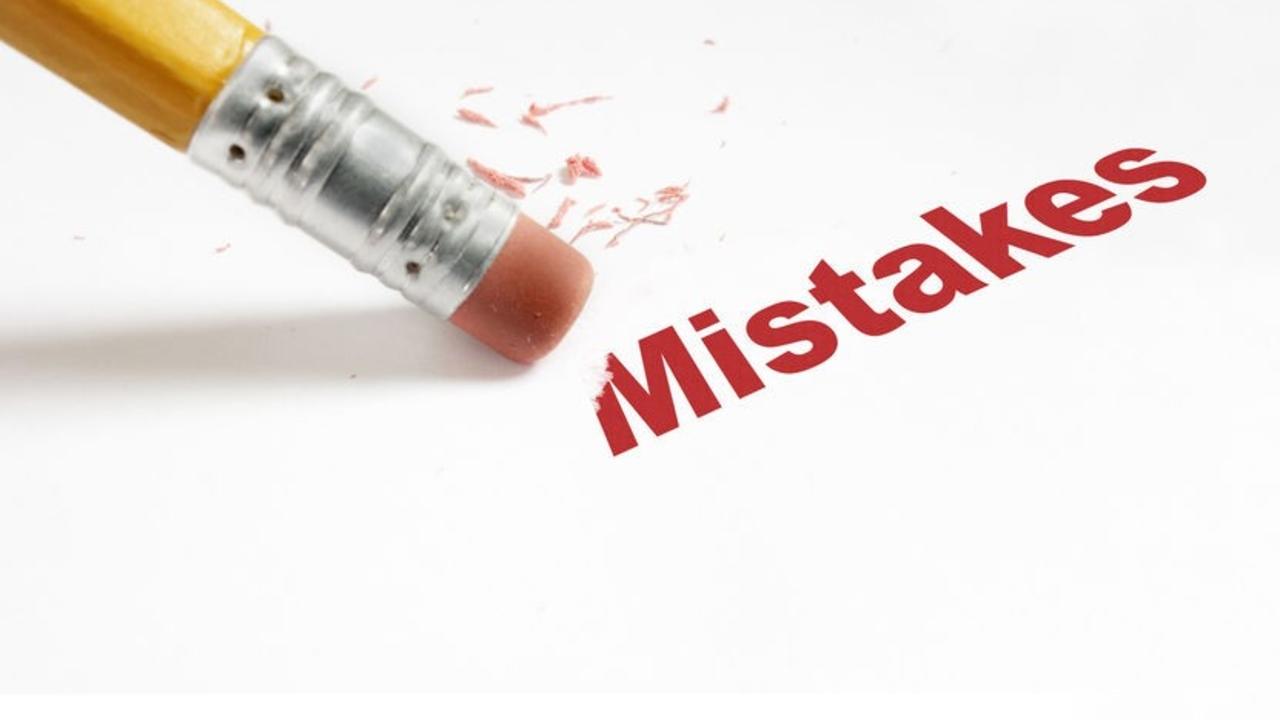 There's no getting around it.  The COVID-19 pandemic has, or will if it hasn't yet, transform our lives.  Hopefully, you won't be affected physically by the virus, but there is a chance that even as physicians in high demand you might be infected financially.

When one is in a state of panic mistakes are more likely to happen, especially if you spend too much time watching cable news!

In this blog we'll share five common mistakes people make during a financial scare like the one many are now going through or heading into.

This is by far the most common mistake people make.  It's all too easy to get out your credit cards when you need help during a challenging time.  The bigger problem is not the short term problem of using credit, but is instead the long term effect this will have on your goal of getting out of debt and becoming a DFMD. 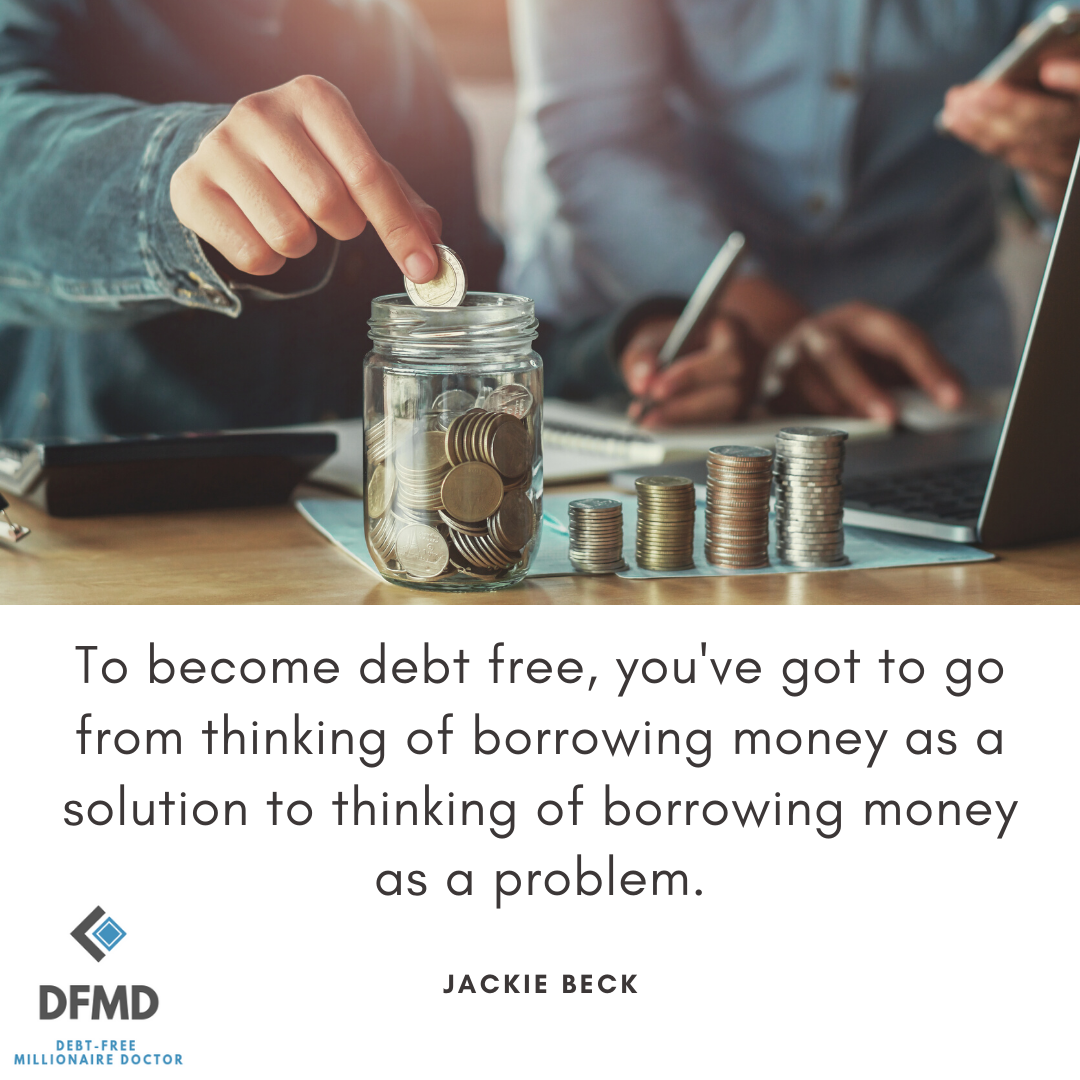 Many of you probably have cash on hand to weather the storm, but may think of keeping that cash and instead using credit to cover expenses during this time.  This is another mistake to steer clear of.  Most people may consider this a valid option considering they might be worried about their employment, but as physicians it's not likely an unemployment situation is on the horizon.

Would you borrow money at nearly 40% interest?  Probably not, right?  Well, if you are considering tapping into your retirement funds in most cases (unless you're over 59 1/2 years old) you will face a 10% early withdrawal penalty on top of having to pay your normal income taxes, which for most of you is well over 30%.

Mistake #3: Investing in the market.

As the old adage goes, "buy low, sell high", but in most cases (research shows around 80% of the time) money is lost using this investment tactic, commonly referred to as "timing the market".

We'd suggest sticking with your current investment strategy, which should be taking advantage of your company match and using the power of dollar cost averaging.  If you're deeply in debt you may also want to stop all investments and pile up cash to establish an emergency fund, and once the storm has passed, throw it at your debt instead of investing it.

Thanksgiving dinner won't taste the same ever again after you've loaned money to a family member or borrowed from one of them.  Something changes in a relationship when money is exchanged.  As the proverb goes, "the borrower is slave to the lender", and the relationship will never be the same again.

We suggest if you have the money give it away expecting nothing in return.  However, be forewarned that it probably won't solve the problem for the people you are giving it to if they don't change the way they behave with their money.  When the next crisis arises you might find yourself being asked to give money once again.

Last, and certainly one of the least wise things to do is filing bankruptcy.  This is an absolute last resort if you are physically unable to work to pay your debts.  It's far better to work out payment options with your debtors rather than filing bankruptcy.

Most people also don't realize that bankruptcy might seem like an easy out, but it takes time, usually several months, and costs thousands of dollars to complete.

The solution to most of these problems is actually quite simple.  You need to have enough cash reserves on hand to get through any possible economic storm you might face.  We've written previously about five ways to build an emergency fund.

Now might be a good time to start working on your rainy day fund.  If the Coronavirus is not reason enough to have extra cash on hand, we're not sure what else might convince you!

We also want to thank all of you working the frontlines in healthcare potentially exposing yourself to the virus.  You are true heroes and deserve special recognition for the danger you may be putting yourself in!

We're here to support you with words of encouragement and inject hope into your situation.  Don't hesitate to reach out to us if  you want to talk.  Click here to find a time on our calendar for a free 15 minute call, and we'll do our best to encourage you with some words of wisdom and a step to take to move forward in your journey to become a DFMD.