3 Ways to Build Intensity to Crush Your Debt 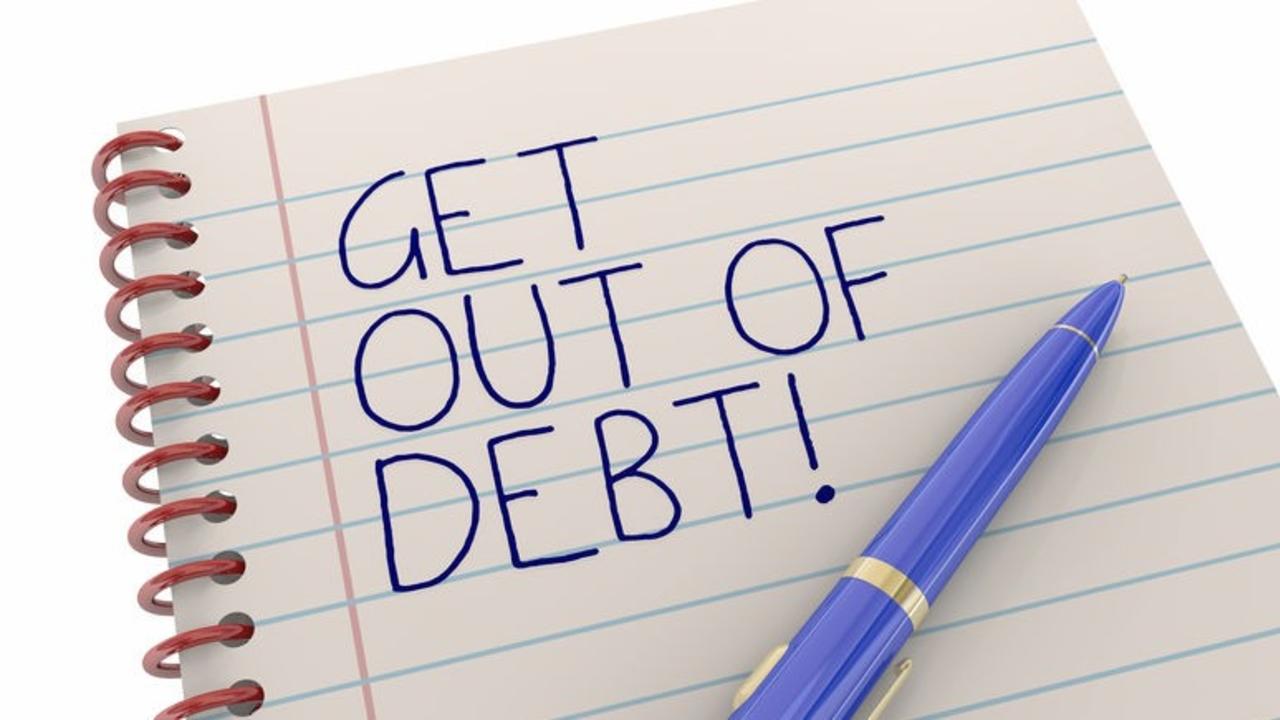 Paying off debt is a fairly simple process that for the most part needs no instruction.  If you want to be normal when it comes to debt you can just simply make the minimum monthly payment and over time the debt will be paid off.  Unfortunately, the downside to this approach is that it will take you longer (much longer in most cases) and cost more in interest than any other approach to paying off debt.

For example, if you take the average U.S. household that has a credit card balance of $6,929 with an average interest rate of 17.68% making minimum monthly payments it would take 184 months or 15 years to pay off the card!  You would also pay $6,204 in interest.  So that $6,929 would end up costing you $13,133.  Can you begin to see why credit card companies are so profitable and why they want to lure you with points and other enticements to use their cards for every purchase you make?  You didn’t think they were doing that stuff just because they want to serve you better did you?

To put this into perspective, that’s like collecting $121 from every adult in the U.S. each year!  Another eye-opener is that most people don’t pay their balance off in full each month.  According to the American Bankers Association of the 189 million Americans with at least one credit card, 44% carry a balance each month, 29.5% pay off their balance each month, and 26.5% don’t use their card for any purchases.

Regardless if it’s credit card debt, car loans, student loans, whatever the kind of debt you may find yourself in none of it is helpful to building your financial future.  Debt is the opposite of wealth, yet so many find themselves in debt while yearning to be wealthy.  Until you begin to have an intense focus on killing your debt you are likely to always be dreaming about wealth but never achieving it.

So, let’s discuss some practical ways you can create intensity in your wealth building behavior around debt.  There are a few popular ways to crush your debt.  Each method works in a similar fashion in that you focus most on one debt at a time.  There’s something to be said about focused intensity.  In many ways it’s like juggling balls.  The more balls (debt) you have to juggle the harder it becomes.  The fewer balls you have the easier it becomes.

All of the following methods start in a similar fashion by trimming your budget to allow for maximum dollars to be used to attack your debt each month.  The methods also exclude your home mortgage from the list of debts (we’ll write more on this in a future blog post).  If you need help with this, check out our Debt Shovel and the Online Calculator to see the impact you could have on your debt from both a time and money perspective.

The downside to the Avalanche method is your highest interest rate might also be a debt that is very large and could take some time to pay off.  You may struggle to stay motivated if the debt takes several months or even years to pay off.  You could also argue that getting out of debt is not a math problem, but instead a behavior problem.  The Avalanche is purely based on math.  If we were focused on the math we’d never get into debt in the first place!

The Snowball method is similar to the Avalanche in that debts are listed one-by-one, but a focus is set on not the highest interest rate, but instead on the smallest debt first.  Again, the minimum payments are made on all debts except the smallest that gets all the extra dollars thrown at it each month.  Using the same list of debts from above example, the Snowball method would arrange them in the following order.

Perhaps the biggest pro to the Snowball is the psychological effect that can take place as you begin paying off debt.  Like a snowball rolling down a hill, as it rolls it begins to build momentum and get larger and larger.  The same can be said of the Snowball method in that after you pay off the smallest debt all the extra money and psychological boost gets transferred to the next debt, and momentum builds faster than the Avalanche method in some cases.

The obvious negative to the Snowball is that you may end up paying more in interest if your smallest debts are not the highest interest rates.  The math may show you end up having higher costs to this approach to debt pay down.  The money you could save in interest could also be invested, so there is also a potential lost opportunity cost that could be significant over decades of compounding interest.

Method #3: Debt Blizzard (aka hybrid of avalanche and snowball methods)

A final method, something we call the Debt Blizzard, is a combination of the Avalanche and Snowball methods.  In this approach you create a dividing line as to what you will classify as a “high interest” rate and then divide your debt into two groups – high and low interest rates.

Next, you arrange debts in each group from high to low in regard to their balance.  Then you do the same as the previous methods and put all your extra cash toward the lowest balance high interest debt and pay minimums on the others.

The benefit to the Blizzard method is that it still preserves some of the psychological boost that may come from paying off smaller balances faster than the Avalanche.  It’s also likely that if you’re like most people your smaller balances will be credit cards and they too will also be the higher interest rates so there may be little differences between the high interest / low balance debts as the Snowball method.

The cons to the Blizzard is that it’s a little more complicated and more complexity is not usually something that will help drive your behavior to pay off debt.  Another con may be missing out on some psychological boosts you could get by paying off small balance low interest debt.

Which method is best for you?

We have no definitive answer that will work for everyone.  You need to decide which approach is most likely to keep you engaged in the debt pay off process.  If you get angry when you think about all the interest you’re paying on high interest rate debt maybe the Avalanche is the best approach.  However, if you feel like you need a quick-win to boost your morale to keep going perhaps the Snowball is your best choice.  If you’re in between try the Blizzard method.

Regardless of what you do you will be taking action to get out of debt and start building wealth.  One approach may take longer and the others may require a few more dollars paid in interest, but all three methods will guarantee the only thing that matters – debt freedom and one step closer to becoming a debt-free millionaire doctor!

We’d love to hear your approach for selecting between the methods or if you’ve found an entirely different method that is working or has worked for you.  Share with us on social media or email us here.